The Link Between Animals and Humans 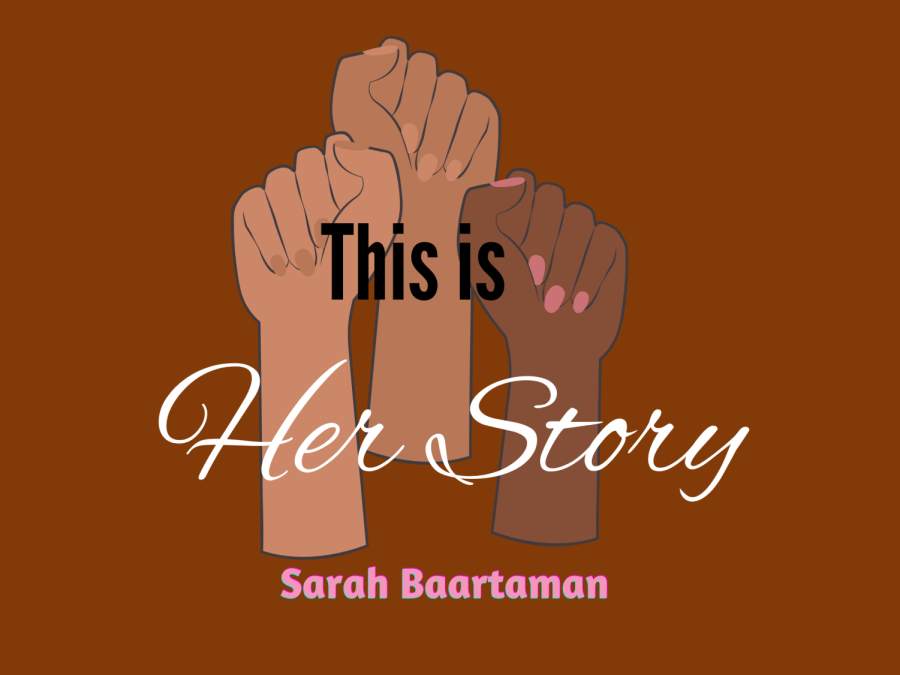 This story is not as sugar coated as the previous stories you may have learned. This is Sarah Baartman’s story.

Sarah Baartman’s story is one of many disturbing stories you will ever hear about. Baartman was born in 1789 at the Gamtoos river, what is now known as the Eastern Cape. Baartman grew up on a colonial farm where her family worked as servants. Her mother died when she was two, and her father who was a cattle driver died earlier in her teenage years. Baartman later married a Khoisan man, and they had a child together, who died shortly after birth. At this time, colonial expansion happens which led the Dutch to come into conflict with the Khoisan community. As a result, the Khoisan people were gradually absorbed into the labor system. After this transition, the Dutch colonist murdered Baartman’s husband.

With no time wasted, Baartman was sold to into slavery to a trader named “Pieter Willem Cezar”, who took her to cape town where she became a domestic servant to his brother, Hendrik. But Sarah Baartman was not known as Sarah Baartman, she was known as “Hottentot Venus.”   This nickname was given to her by the Europeans due to her being a Khoisan woman, who are known for having more curves than the typical European woman.  Baartman was one of the first Black women known to be subjected to human sexual trafficking. Which during this time was referred to as “entertainment”. The start of Baartman’s humiliation was that allegedly, she signed a contract stating that she would travel to England and Ireland to work as a domestic servant and be exhibited for “entertainment purposes”. She was to receive money from her “participation” and allowed to return to South Africa after five years… allegedly, but that never happened… at least no time soon.

Baartman’s figure and “unusual” complexion made her the object of fascination by the Europeans who just presumed that they were racially superior. She was then later taken to London, where she was displayed in a building in Piccadilly. Englishmen and women paid to see Baartman half-naked body displayed in a cage that was about a meter and a half high. Baartman became an attraction for people from various parts of Europe. Taking a deeper dive in history, during this time in 1823, the British government outlawed the slave trade that Britain had created and went onto abolish the practice of slavery through the colonies. So, of course, the treatment of Baartman was called into question. Leading to Hendrik Cezar to be put on trial but faced no real consequences. Hendrik was able to get off because they produced a document that had allegedly been signed by Baartman and her own testimony which claimed that she was not being mistreated. Only “positive” outcome from that trial was that Baartman’s “contract” was amended, and she became entitled to better conditions, greater profit, and to have warm clothes.

After four years in London, in 1814 she was transported from England to France to be sold to a guy named Reaux. Reaux was known for showcasing animals. He exhibited her around Paris and then he began exhibiting her in a cage alongside a baby rhino. Reaux would order her to sit or stand in a similar way that circus animals are ordered. At times, she was displayed almost completely naked, wearing little more than a loincloth. This was only allowed because she insisted that she cover her personal area. This is how the nickname, “Hottentot Venus” was born. Baartman’s dehumanizing and humiliation didn’t stop there. No, it only got worse when her constant display attracted the attention of George Cuvier, who was a naturalist. He asked Reaux if Baartman could be studied as a science specimen and Reaux agreed.

In March 1815, Baartman was studied by French anatomists, zoologists, and physiologists. In the conclusion from the study, Cuvier concluded that Baartman was the link between animals and humans. This “link” helped Cuvier emphasize the stereotype that Africans were oversexed and a lesser race. Later that year, Baartman died at the age of 26. Baartman’s cause of death is unknown to this day. It is believed her death was caused from an inflammatory disease that was thought to be related to syphilis, alcoholism, smallpox, or pneumonia. Unfortunately, that is not even the sickening part, her freak show display continued even after her death. Her body was made into a plaster cast and displayed at the British Museum in Paris until 1974.

Sarah Baartman’s story resurfaced in 1981 in, “The Mismeasure of a Man” by Stephen Jay Gould, where he criticized racial science. President Nelson Mandela additionally requested that the French government return the remains of Baartman, so that she could finally be laid to rest. This process took another eight years, before the French drafted a very carefully worded bill that would not allow other countries to claim anything involving Baartman. Finally in 2002, Sarah Baartman was brought back to home in South Africa where she was buried.