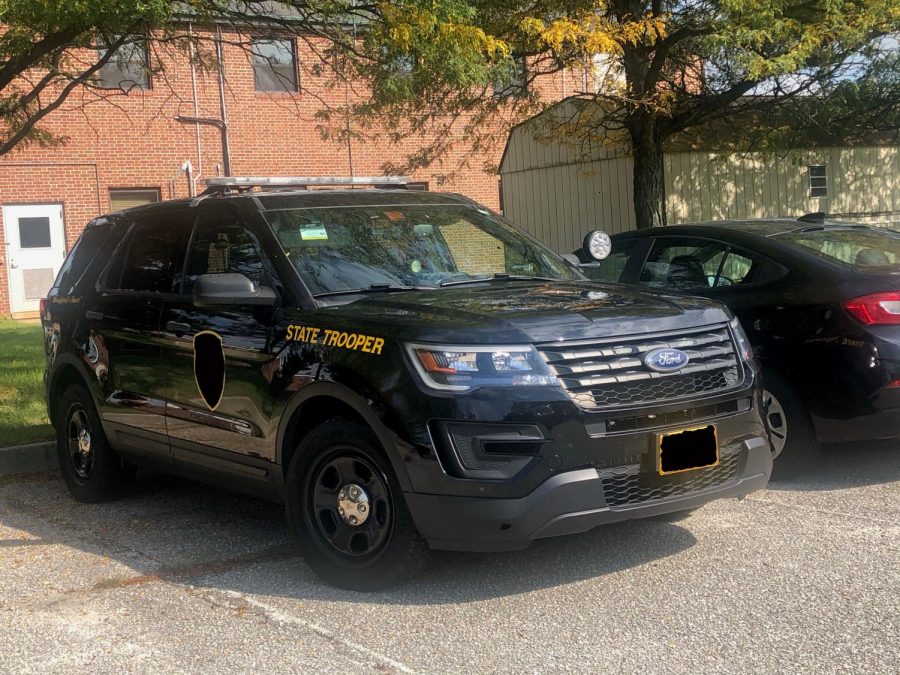 Police brutality and misconduct has been a recurring issue in America for many years. George Floyd, David McAtee, Michael Ramos, just to name a few, were victims of police brutality just in 2020 alone. According to recent news reports, it appears that certain law enforcement officers have been abusing their powers causing harm to minorities instead of fulfilling their civic duty of protecting them. Protests have taken place in the past few months demanding justice for these victims and change to the law enforcement system. Have changes been made? What kind of changes must be made to provide safety for citizens and ensure that racial discrimination is no longer a policing factor in law enforcement?

“Use of Force by Police” reported by the National Institute of Justice, Kenneth Adams writes, “…the primary purpose of police is protection, and so force can be used only to promote the safety of the community.”  According to recent events, this has not been the case. 46-year-old George Floyd was murdered by police officers on the streets of Minneapolis. The police were originally called by an employee at a convenience store alleging that Mr. Floyd was attempting to use a counterfeit $20 bill. Officer Derek Chauvin forced his knee on the neck of Mr. Floyd killing him in a matter of 8 minutes and 46 seconds. According to Adams this use of force was not under the matters of promoting the safety of the community.

According to the article entitled called “Understanding Five Different Types of Police Brutality” by Rhonda B. Hill, the most common types of misconduct is not just excessive use of force, but also false arrests, wrongful imprisonment, racial discrimination, wrongful search and seizure, sexual harassment, and abuse. Is police brutality overall a violation of human rights? Physical force is commonly used when apprehending armed suspects or aggressive criminals, but when officers use more force than necessary it is considered, by some, brutality.

Recent protests across the country are pushing towards police reform and holding law enforcement accountable for their actions. These advocates of police reform are demanding restrictions on how officers restrain people by using body cameras and banning “warrior-style” training. At the time of this writing, the state of Maryland has 15 bills that are being considered that will contribute to police reform. On Tuesday, September 22, 2020, the “Police Accountability and Law Enforcement Reform” bills were heard. The bills cover the use of deadly force, requiring officers to intervene and report misconduct, and provide whistleblower protection.

Based on recent events, lots of change needs to be made to the law enforcement systems, to ensure accountability and proper safety, wherever needed. As questionable police tactics flood our airways, U.S. citizens continue to take to the streets to demand justice.