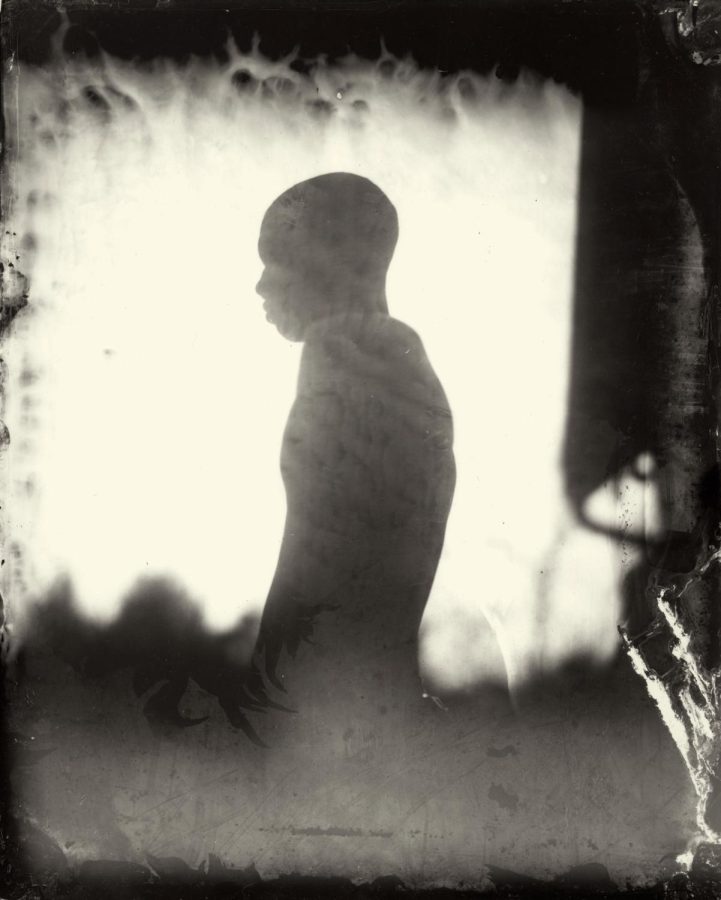 Hiram Revels was an influential leader from the 1800’s. On February 25th, 1870, Revels was sworn in as the first African American Senator. Senator Revels was a pioneer for changing the circumstances for African Americans. In an article released by the United States Senate, “Revels made good use of his time in office, championing education for black Americans, speaking out against racial segregation, and fighting efforts to undermine the civil and political rights of African Americans.” Senator Revels did not obtain this position easily, when it was time for

him to take his oath, other senators claimed he was not a true American citizen which means he “should not” be allowed to serve. In the article released by the senate, “…. long before 1866 Revels had voted in the state of Ohio. Certainly, that qualified him as a citizen.” Revels ended the nonfactual claim and yet still became the senator from Mississippi. Revels spent most of his life in Baltimore, Maryland where he served as a Pastor for the troops during the civil war. It is because of Senator Revels that we now have 124 African Americans in the US congress. He is one of the many forgotten leaders. His contributions deserve to be recognized as does the many African American women who too have been forgotten.

Bessie Coleman was a pioneer in the sky. In the 1800s, she dreamed of becoming a pilot. She saved all her money to go to college and make a name for herself. Unfortunately, women, especially African American women of this time did not have large sums of money or much opportunity. After Coleman’s first year, she had to leave college. Coleman moved to Chicago to live with her older brother and worked as a manicurist. According to Biography.org, “…with her work as a manicurist neither lucrative or fulfilling, she overheard and was entranced by the stories of pilots who had recently returned from the airfields of World War I. She made up her mind to be a pilot.” Coleman faced racism and sexism while trying to achieve her dream, but she did not let stereotypes get in the way. Coleman decided flying was her calling. The article also states, “Hearing of her woes, Black

newspaperman Robert Abbott, the publisher of The Chicago Defender, encouraged her to go to France to learn how to fly. He financed a trip to Paris in 1920, and for seven months, Coleman trained with some of the best pilots in Europe”. She used the best of her experiences in Europe to help her defeat the odds and change the status quo. As Coleman returned from Europe with her aviation license, she began to become known as “Queen Bess.” The article further states, “Coleman was known for her daredevil aerial tricks, and her race and her gender became a selling point instead of a liability. For five years, she brainstormed around the country, making a good living.” She is a true champion of the skies. Not only an inspiration to African American women, she also inspired all women and all people to fiercely take to the skies. Bessie Coleman’s story isn’t shared often but it is because of her influence that we have so many female pilots today.

These are just two of the many African American stories that are not commonly shared. Black History onth is a time to reflect on all of those who took to the skies or started a career that seemed impossible to achieve. We all must take a deeper dive into history and give credit to those who helped change racist narratives to pave the way for us all. They must not be the forgotten, rather the celebrated.